IMPRO SUPREME
Acting infused with clown and mime – based on individual creativity and physical expression. No need to invent any stories. You are the story.

A PROVEN METHOD
The work is based on Ira Seidenstein’s „The Four Articulations“ and is suitable for all types of performers: actors, comedians, clowns, mimes.

WORKSHOP: MOCKINGBIRDS & CLOWN-HEROES
1. Warm up for the physical and creative actor
• use your body not only as instrument of expression, but as source of creativity
• practise spontaneity of the mind and physical control at the same time
• learn to trust your body and feeling

3. Heroes & villains: obstacles & temptations
• there’s nothing you have to do, only things you have to deal with
• play the real drama and comedy of what’s *really* going on
• get a feel for the three essential archetypes: hero/anti-hero, threshold guardian (no), and the incarnation of temptation (yes)…

The workshop will be taught in English.
Places are limited to 8 participants.

THE SEIDENSTEIN METHOD
The Seidenstein Method – developed since 1976 with the creation of Core Mechanics – is the result of Ira Seidenstein’s vast and varied career in the performing arts. Born American, since naturalised Australian, his international experience as clown, actor, acrobat, director and teacher is truly exceptional, including Cirque de Soleil, Slava’s Snowshow, the Bell Shakespeare company and many other renowned companies and institutions. Ira Seidenstein also holds a PhD in Education (University of Queensland, Australia, 2009) on the subject of professional learning for acting. 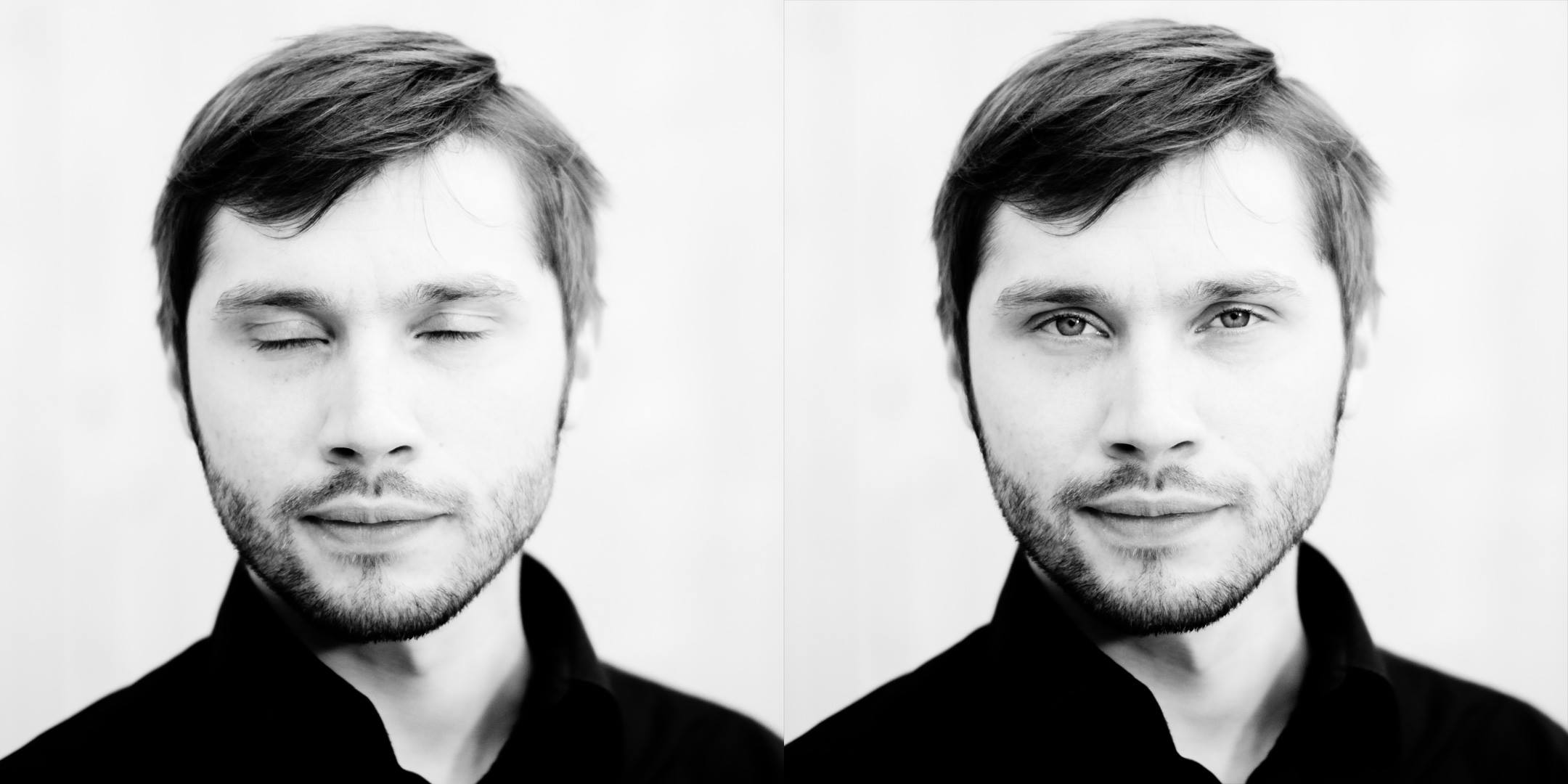