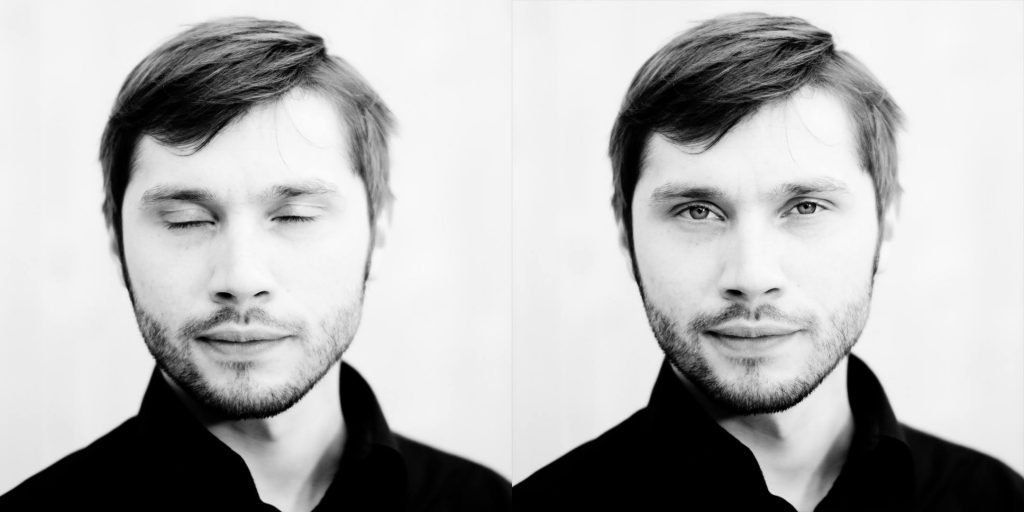 IMPRO SUPREME: “WHAT? – HOW. HOW, NOT WHAT…”
Improvisational theatre training infused with clown and mime – based on individual creativity and physical acting. No need to invent stories. You are the story.

• use your body not only as instrument of expression, but as source of creativity
• practise spontaneity of the mind and physical control at the same time
• learn to trust the body and feeling to create drama & comedy

The workshop is suitable for all types of performers: actors, comedians, clowns, mimes. Any level of experience is welcome: beginners and veterans.
The workshop will be taught in English. Places are limited to 8 participants per day.